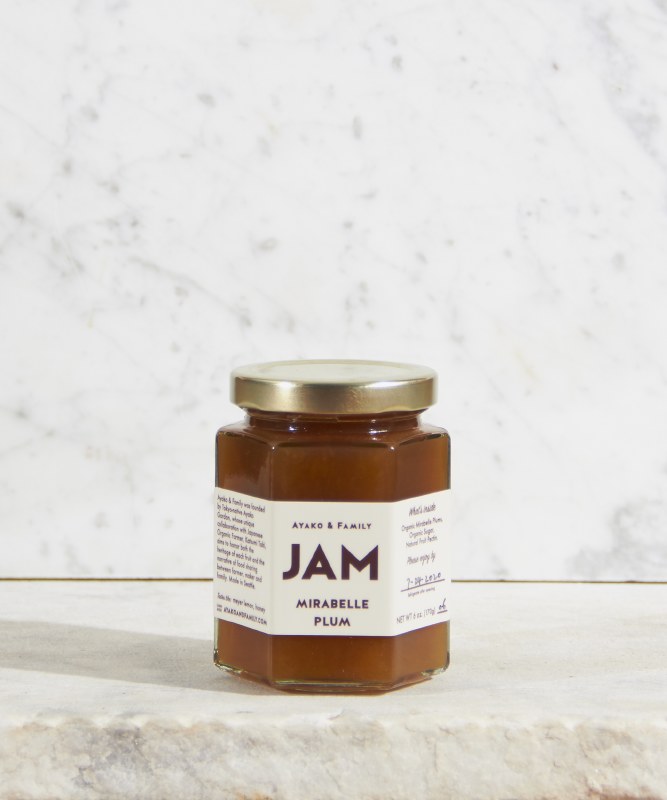 In the summer of 2010, Ayako Gordon founded Ayako & Family Jams. Partnering with Japanese Organic farmer Katsumi Taki, they sought to bring the rarest of European and Asiatic plum varieties to the pantries of preserves lovers around the globe. 100% of the fruit for this artisan jam is grown on Taki's organic Japanese farm near Yakima. Mirabelle Plum is a European plum species known for its flecked golden skin in palm sized spheres. This jam offers intense, almost dried fruit concentration reminiscent of meyer lemon marmalade with honey. 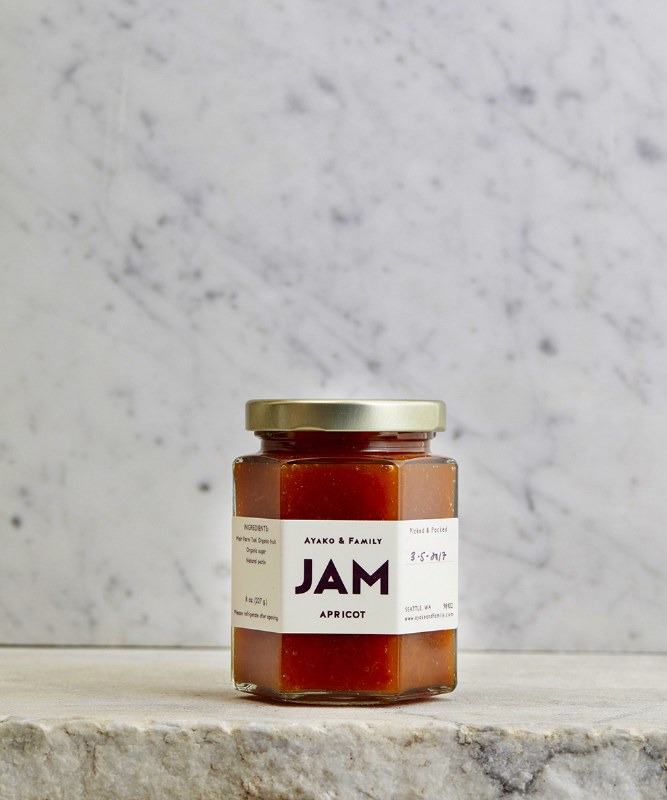 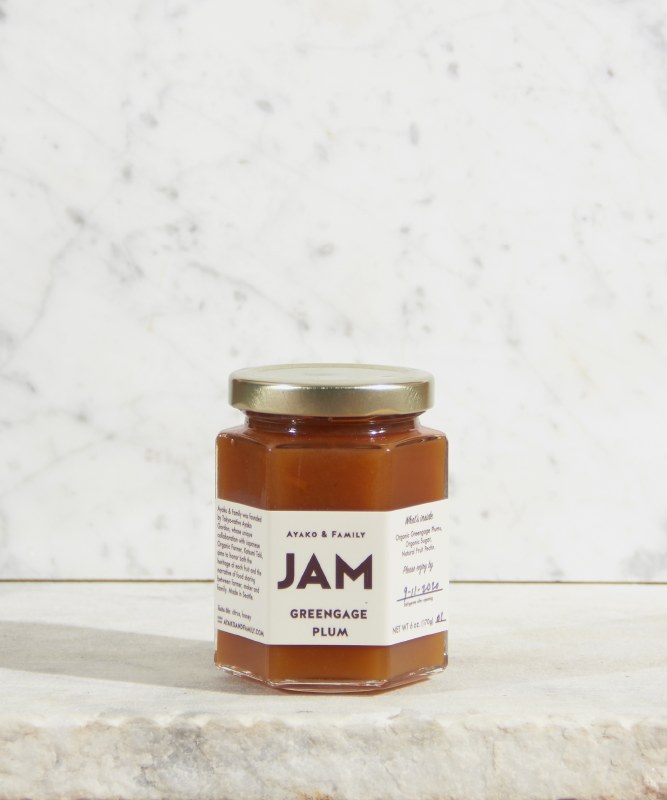 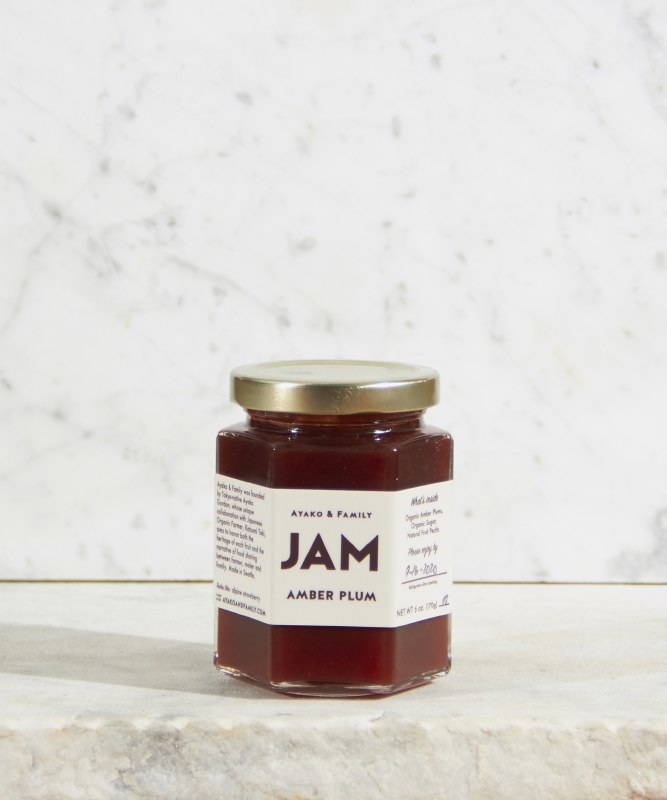