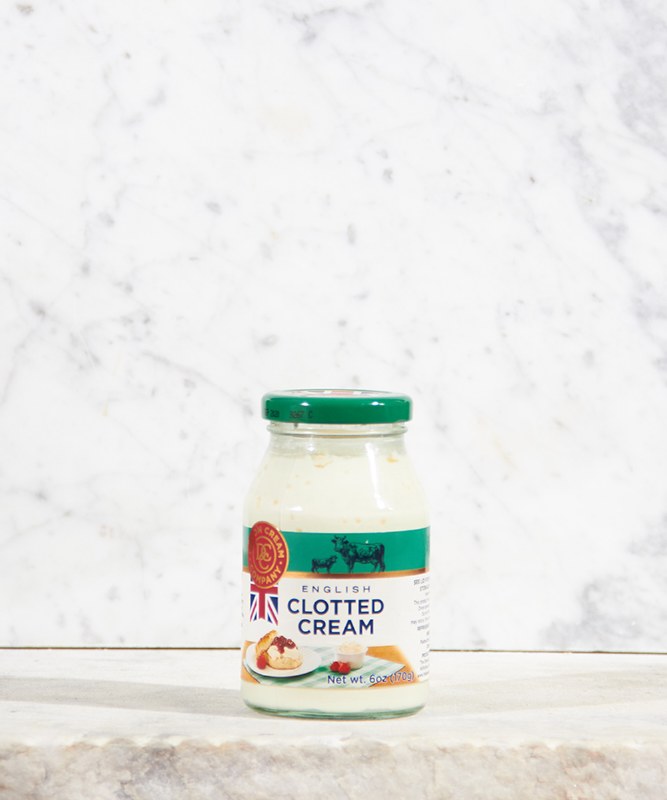 The making of clotted cream started in Devon as a way to separate the fat from milk to make butter. Centuries later in Cornwall, it became popular to use the cream on its own. At that time, clotted cream and butter were the most popular ways to preserve milk. A staple at British tea-time, you’ll find it served in a little dish right along side of your scones. 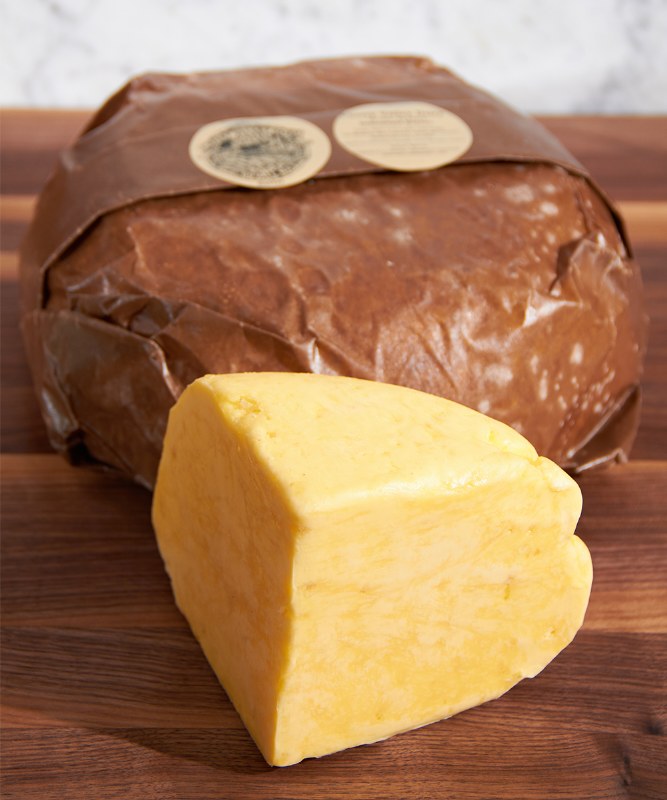 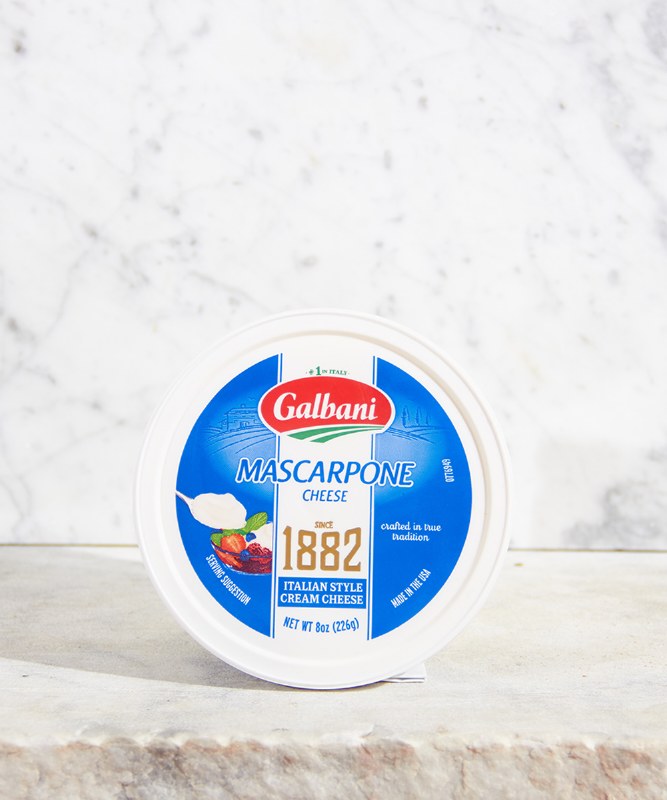 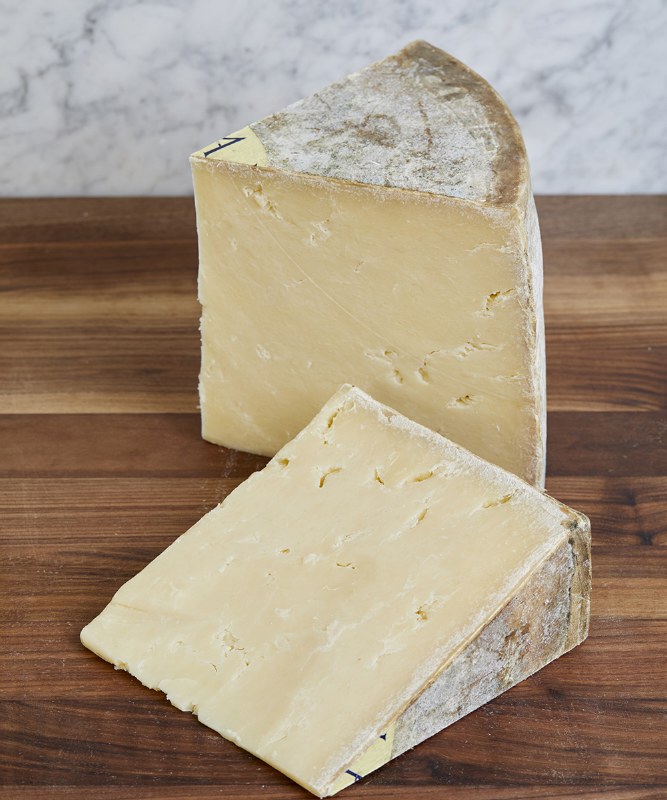 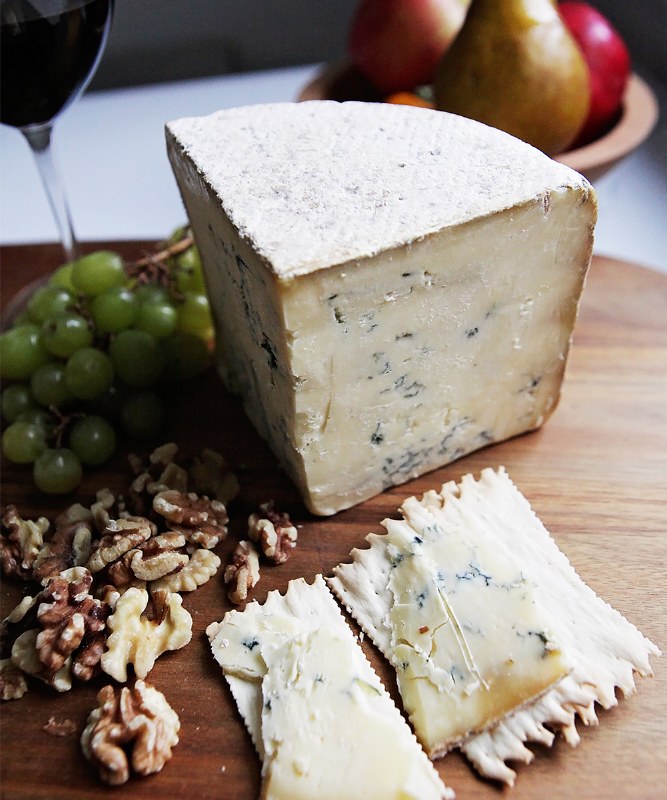