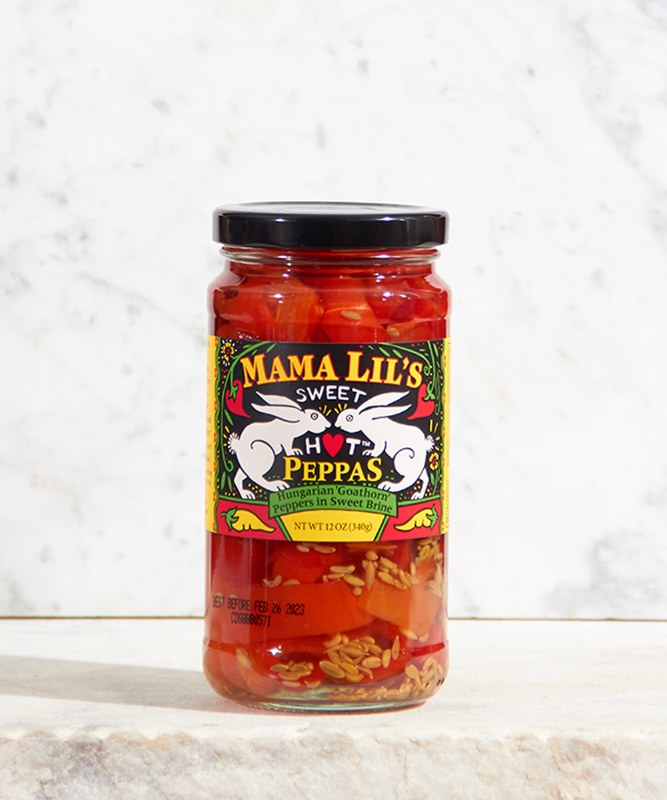 Mama Lil’s is a Pacific Northwest Company that originated in Seattle in 1992 when Howard Lev made his first commercial batch of pickled Hungarian Goathorn Peppers from his mother’s (Lil Lev) recipe. He sold the pickled peppers at farmers markets before attracting the attention of local chefs. Since then, Mama Lil’s has grown exponentially and expanded their line of products, but has never stopped using fresh, locally-grown ingredients. Their Sweet Hot Peppas were what got Mama Lil’s started! They have a sweet spicy kick that won’t overwhelm your palate. Great on almost everything. 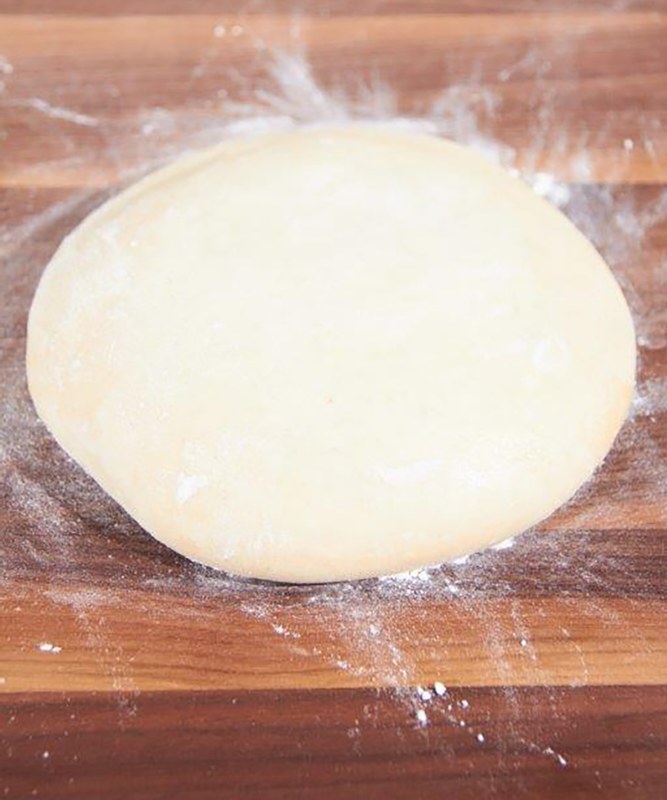 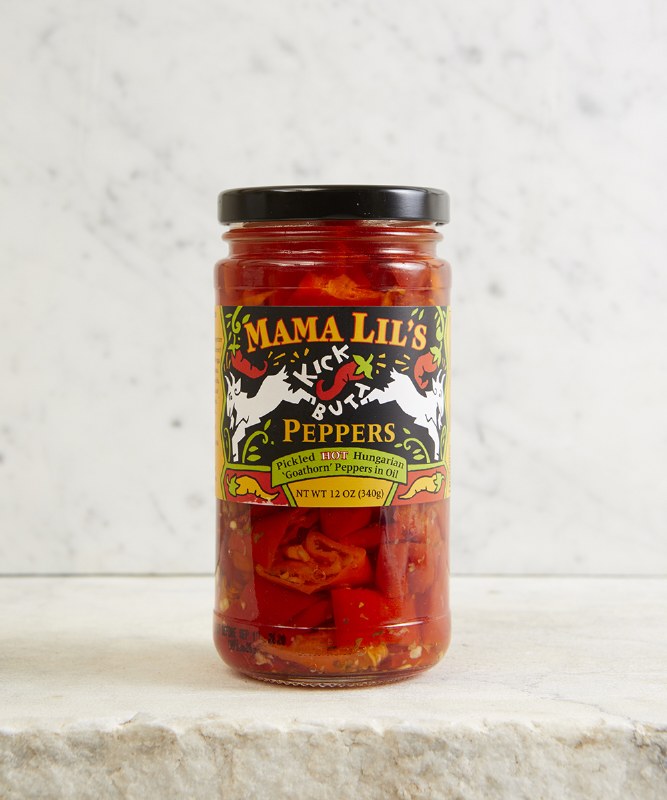 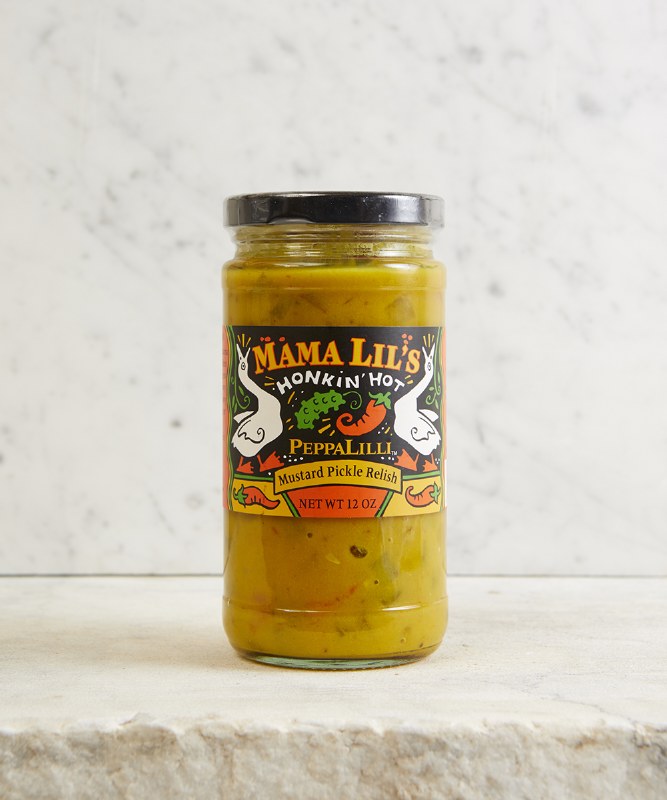