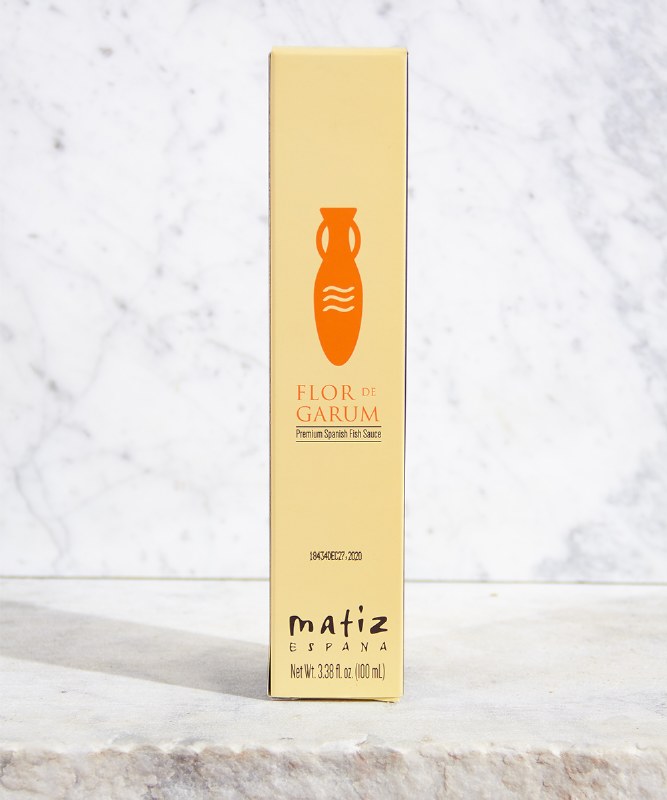 Matiz España works with traditional family manufacturers in Spain to bring all-natural specialty food products to a broader audience. Their Flor de Garum Fish Sauce has a fascinating history. Ancient Romans used a fermented fish sauce called garum to flavor many dishes, but knowledge of the preparation was buried by time. When archeologists discovered an ancient recipe in a European abbey, Matiz worked to reproduce the fish sauce. The result is an intense amber-colored flavor bomb made with anchovies, salt, and spices. For many chefs, this is the mysterious ingredient that elevates sauces from good to great. 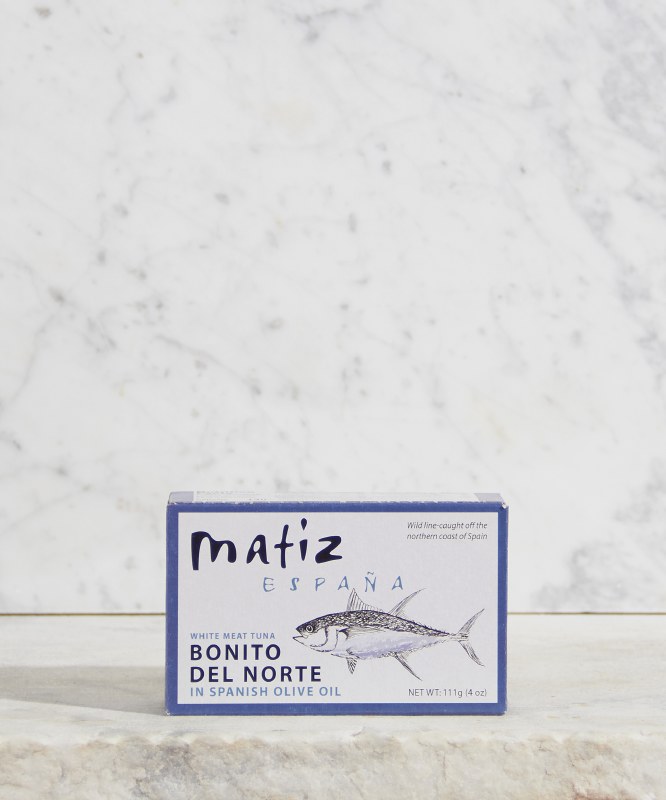 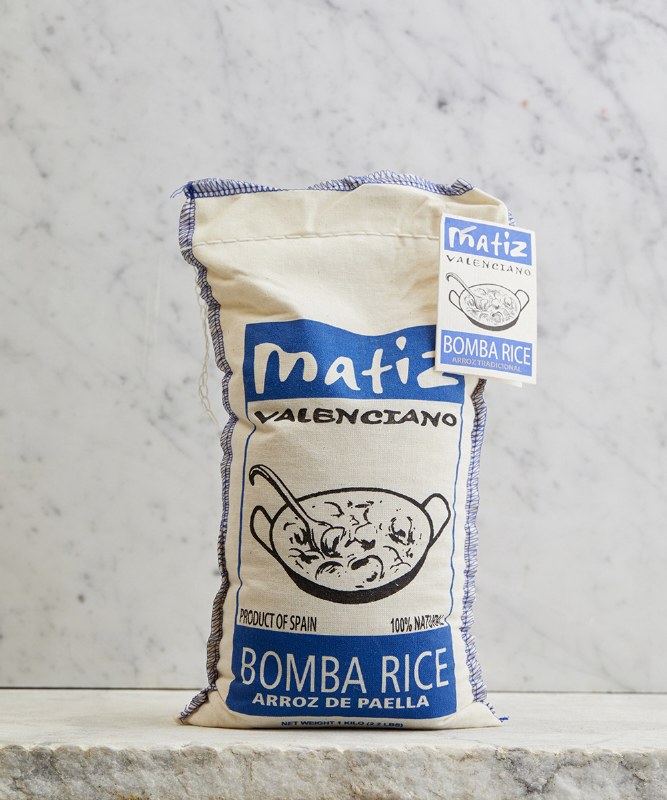 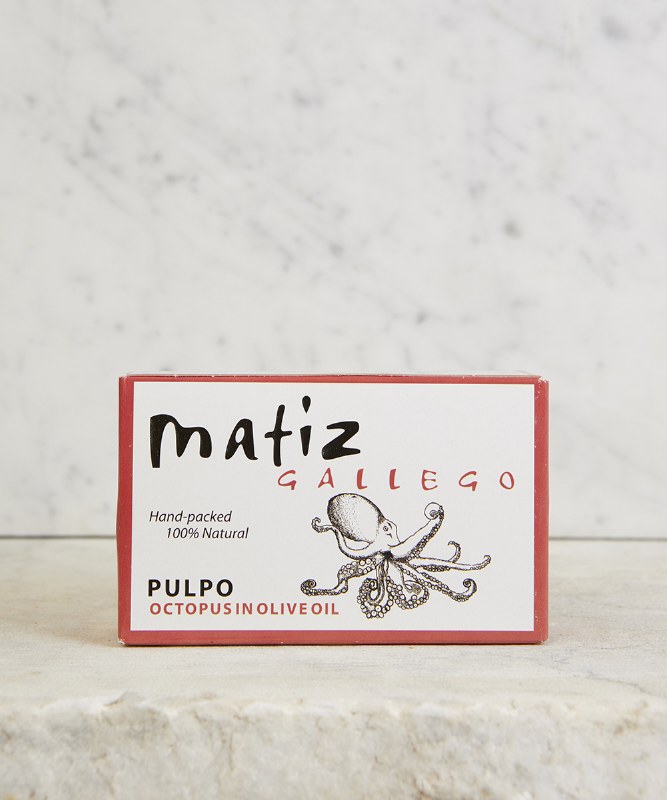 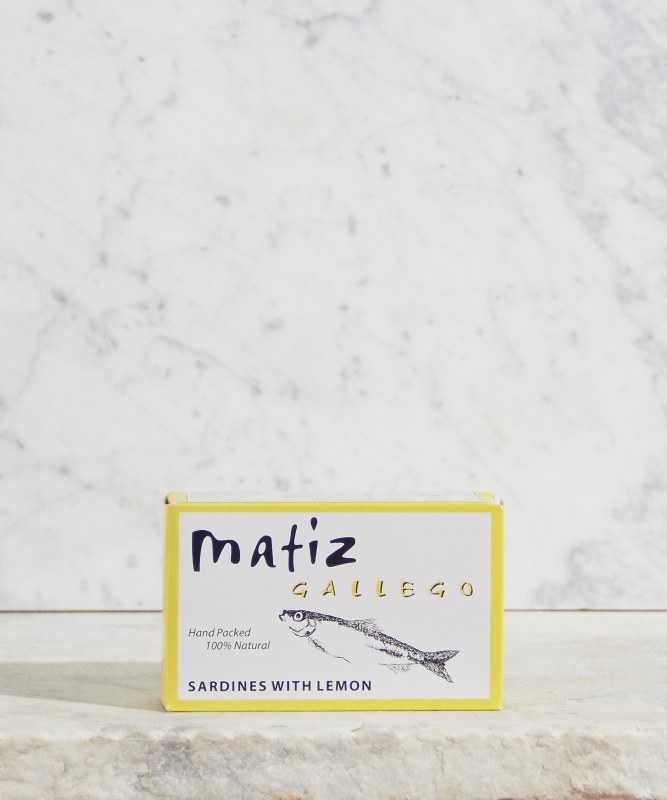