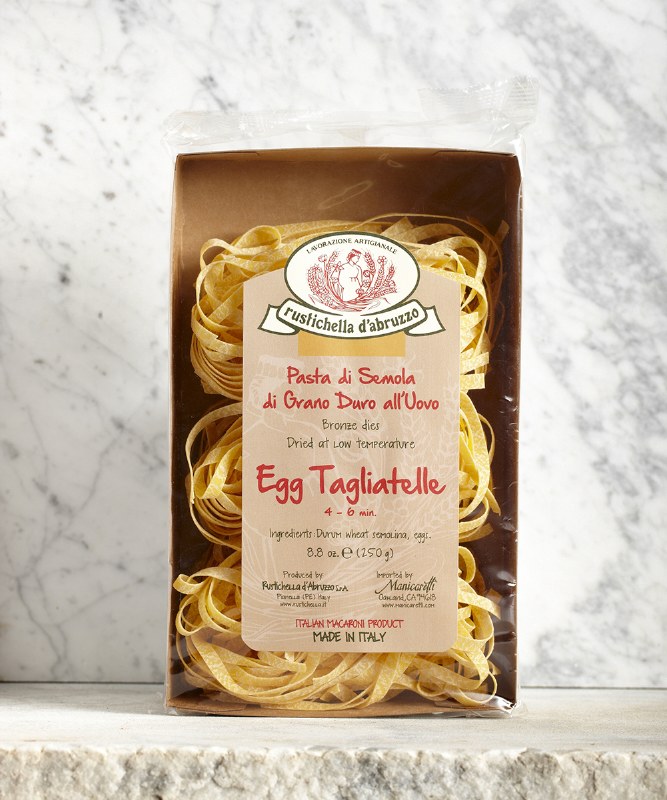 Appreciated by chefs and home cooks alike, Rustichella d'Abruzzo has been making artisan Italian pasta since 1924. From the Italian word tagliare, meaning "to cut," as tagliatelle was traditionally hand-made and cut with a knife. Wider then fettuccine this pasta is mostly associated with Bologna, but today is very common throughout Italy. Traditionally served with a hearty bolognese sauce, this pasta is also commonly served with cream or butter-based sauces. 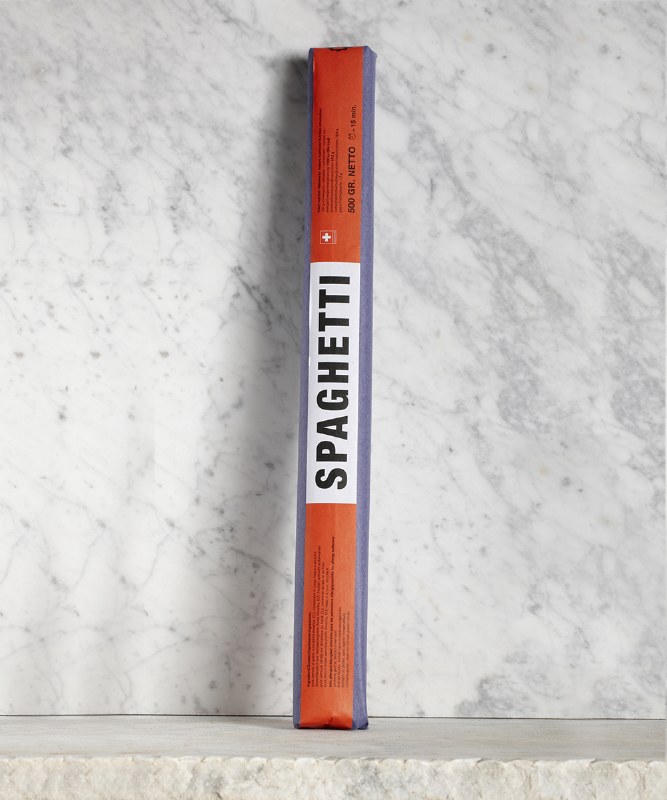 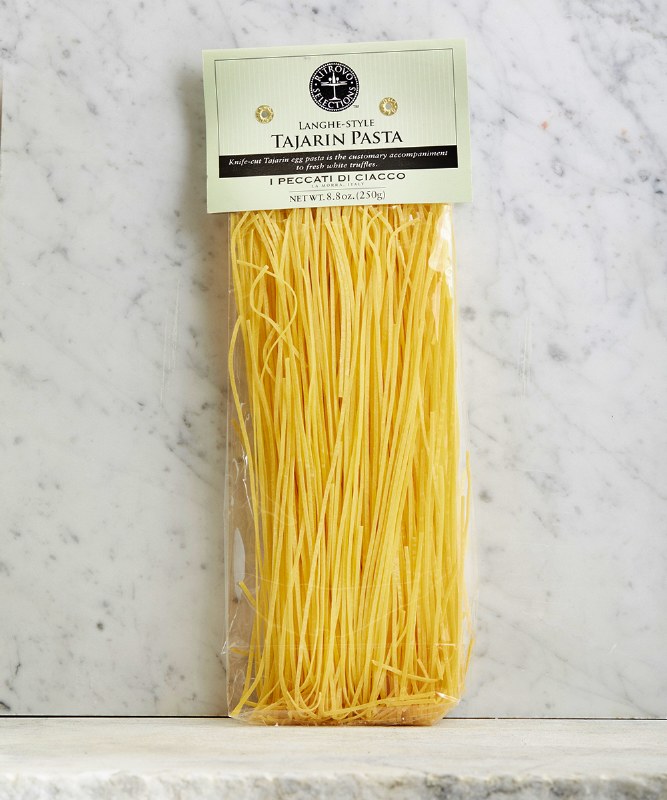 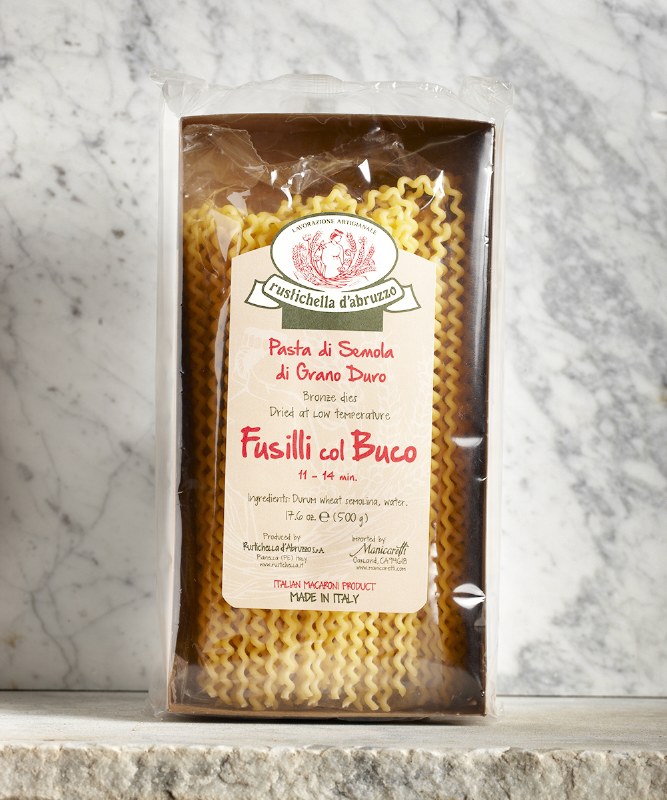 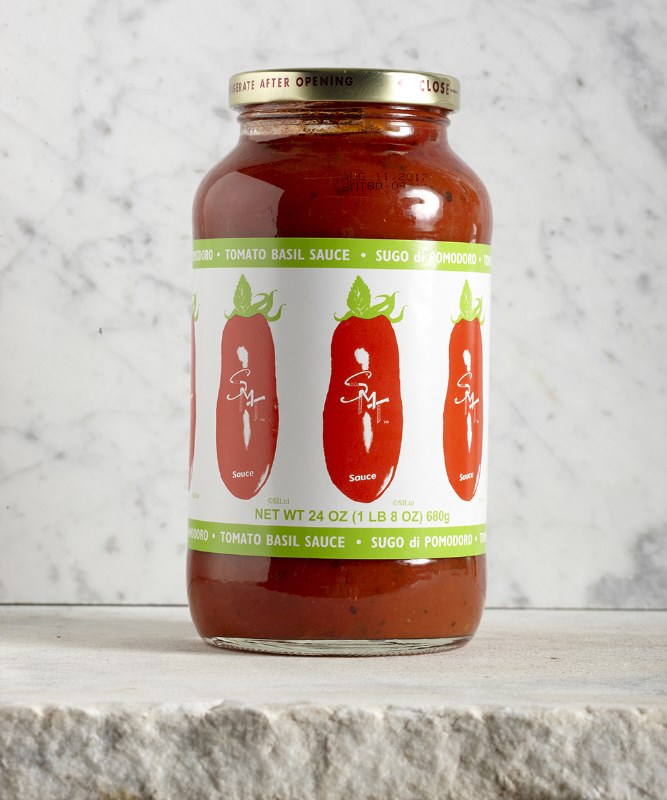